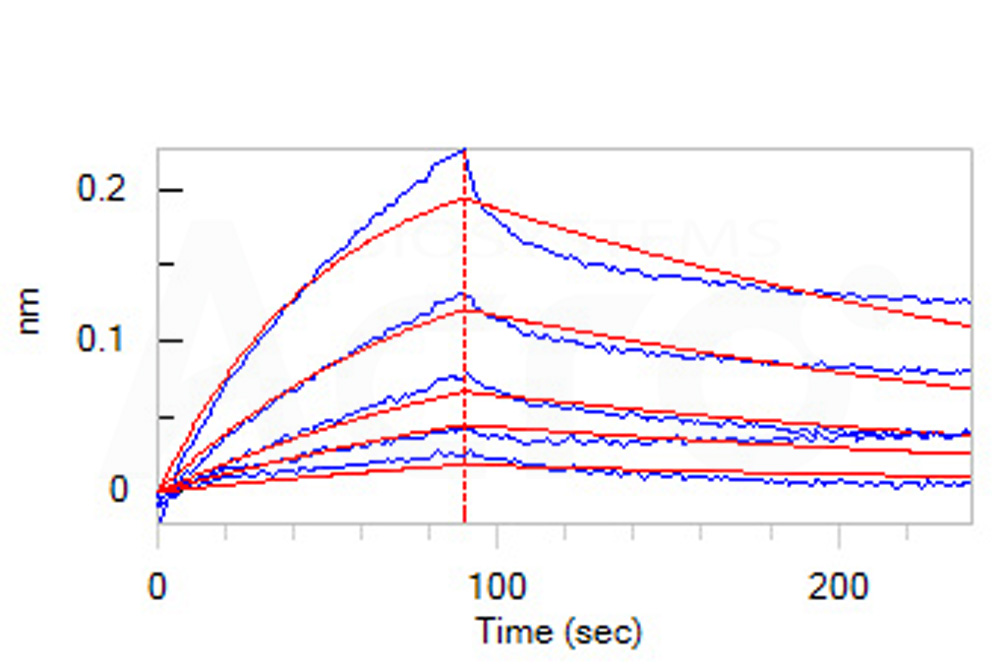 Frizzled-7 (FZD7) is also known as FzE3, which belongs to the G-protein coupled receptor Fz/Smo family. Most of frizzled receptors are coupled to the beta-catenin canonical signaling pathway, which leads to the activation of disheveled proteins, inhibition of GSK-3 kinase, nuclear accumulation of beta-catenin and activation of Wnt target genes. FZD7 contains one FZ (frizzled) domain. FZD7 is receptor for Wnt proteins. FZD7 may be involved in transduction and intercellular transmission of polarity information during tissue morphogenesis and/or in differentiated tissues. FZD7 interacts with MAGI3 and DVL1.