ROR family includes receptor tyrosine kinases ROR1 and ROR2. ROR1 is of particular interest to the pharmaceutical community, because its expression is only observed in embryonic and cancerous cells, but not in health adult tissues. This feature makes it an ideal drug target for several cancer types. Multiple ROR1-targeted therapies are underdevelopment, including Oncternal’s Cirmtuzumab. 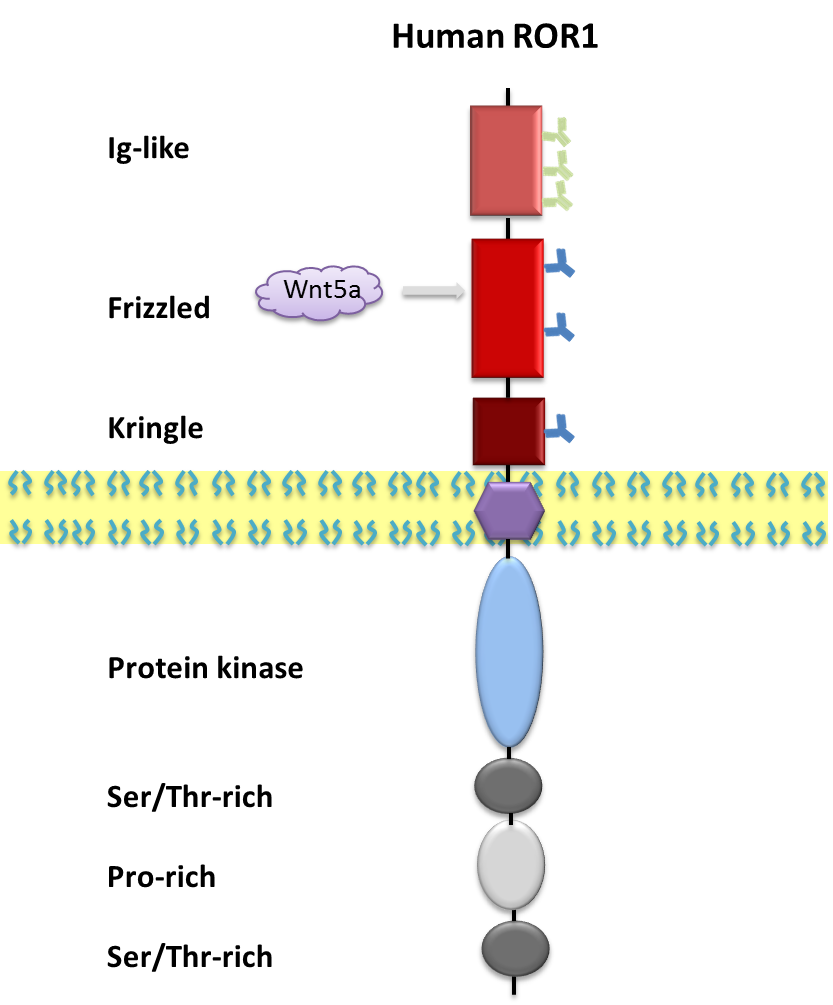 ACROBiosystems provides a comprehensive panel of human ROR1 proteins, including product of each single domain (Ig-like, Frizzled, Kringle), and the entire ECD of all three domains. We also have pre-biotinylated ROR1 (ECD). These proteins are generated using Avitag technology. The biotin tag is precisely conjugated on the single Avitag introduced at the C-terminus of the protein. This site-specific labeling method has many advantages over the commonly used NHS-labeling. It not only 100% preserves the protein's natural structure, but also confers uniform labeling efficiency and bioactivity. These pre-labeled products have been used to screen for anti-ROR1 mAbs. Moreover, we also developed mouse and rat ROR1 proteins for animal studies. (see full product list below) 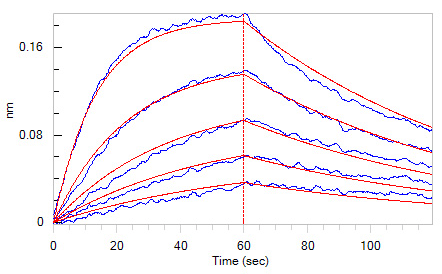 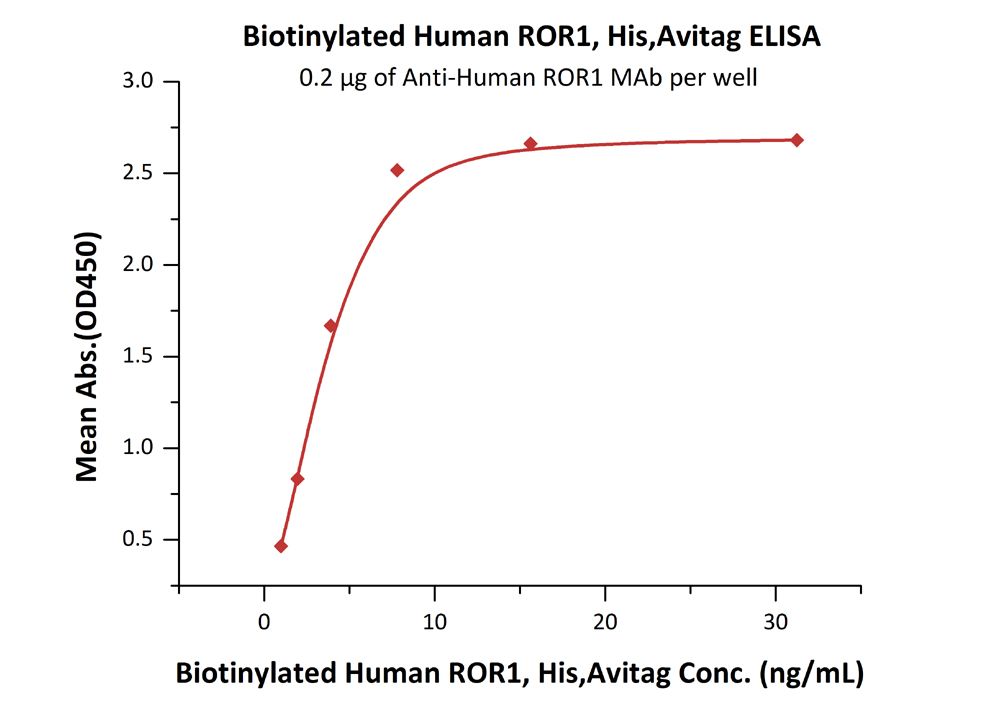