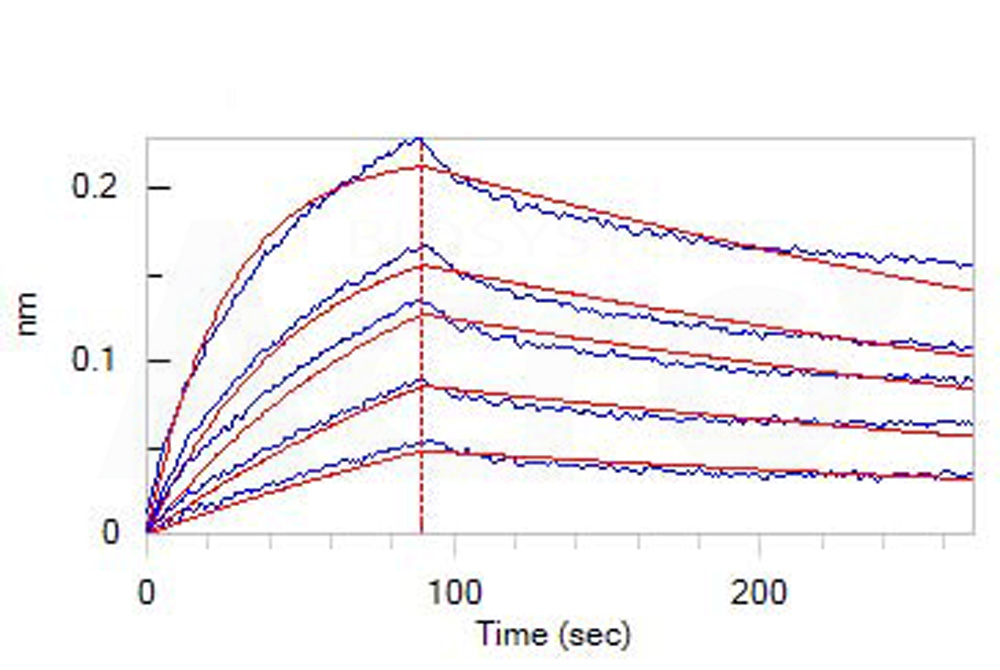 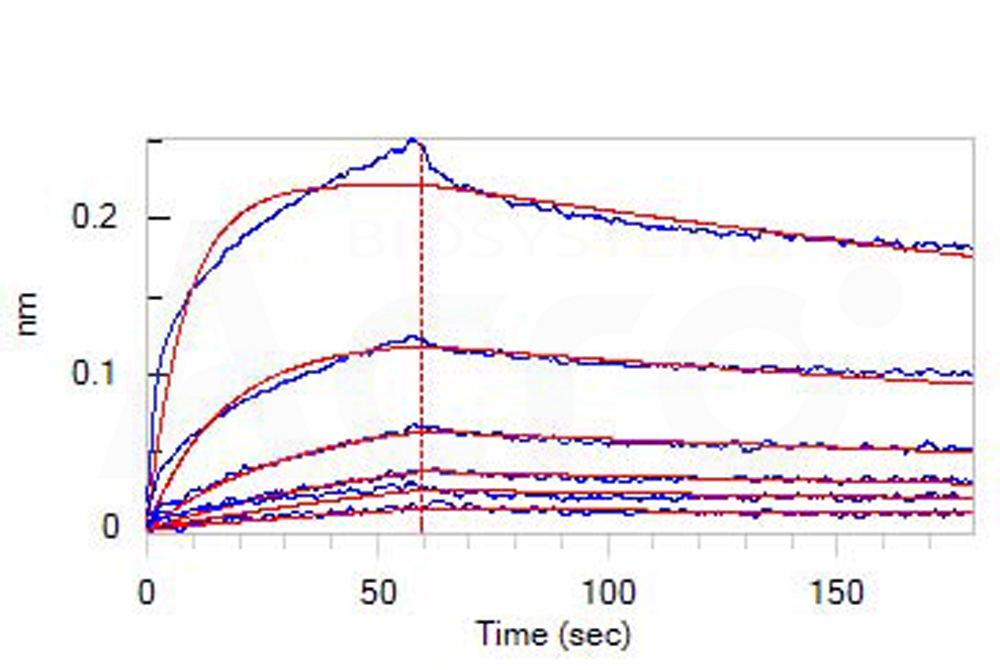 Fibroblast growth factor (FGF)19 is the first members of a new subfamily of FGFs and could act as hormones. During fetal life, FGF15/19 is involved in organogenesis, affecting the development of the ear, eye, heart, and brain. FGFs–FGFRs are involved in regulation of many biological processes such as embryonic development, cell proliferation, differentiation, and tissue repair. The dysregulation of FGF–FGFR  was observed in different types of diseases, disorders, and cancers. Notably, aberrant expression of FGF19/FGFR4 contributes to Hepatocellular Carcinoma progression.